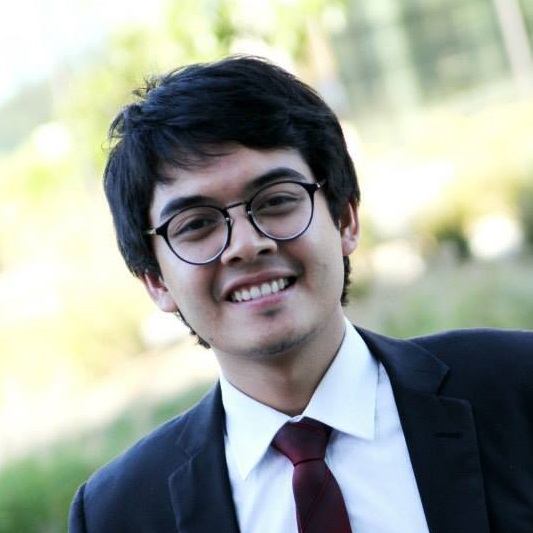 Profession
Diplomat, Research and Policy Planning Agency at the Ministry of Foreign Affairs (MoFA) of the Republic of Indonesia
Bio

Dr Ahmad Almaududy Amri is a Diplomat from Indonesia. He works at the Research and Policy Planning Agency at the Ministry of Foreign Affairs (MoFA) of the Republic of Indonesia. In 2010, he successfully passed the highly competitive Junior Foreign Service Course, MoFA, where he was the youngest in his batch (Batch XXXV, January to October 2010). Dudy was formerly a junior advocate at the MR&P Law Firm, Jakarta (May to December 2009 . He is a lawyer by training having finished his Bachelor of Law from the University of North Sumatra, Indonesia in 2008. He also holds two masters degrees, a Master of Laws degree from Gadjah Mada University, Indonesia, which he finished in 2010 and a Master of International Relations degree from the University of Indonesia, which he finished in 2011. Dudy also holds the distinction of being the youngest graduate in both masters degrees.

In 2012, he received an Australian Leadership Award Scholarship from AusAID. He was an intern at the Embassy of Indonesia in Canberra, Australia (November 2010 to January 2011). Dudy also finished the Diplomatic Short Course for Junior Diplomats at the Clingendael Institute, the Hague, Netherlands (February to April 2011)