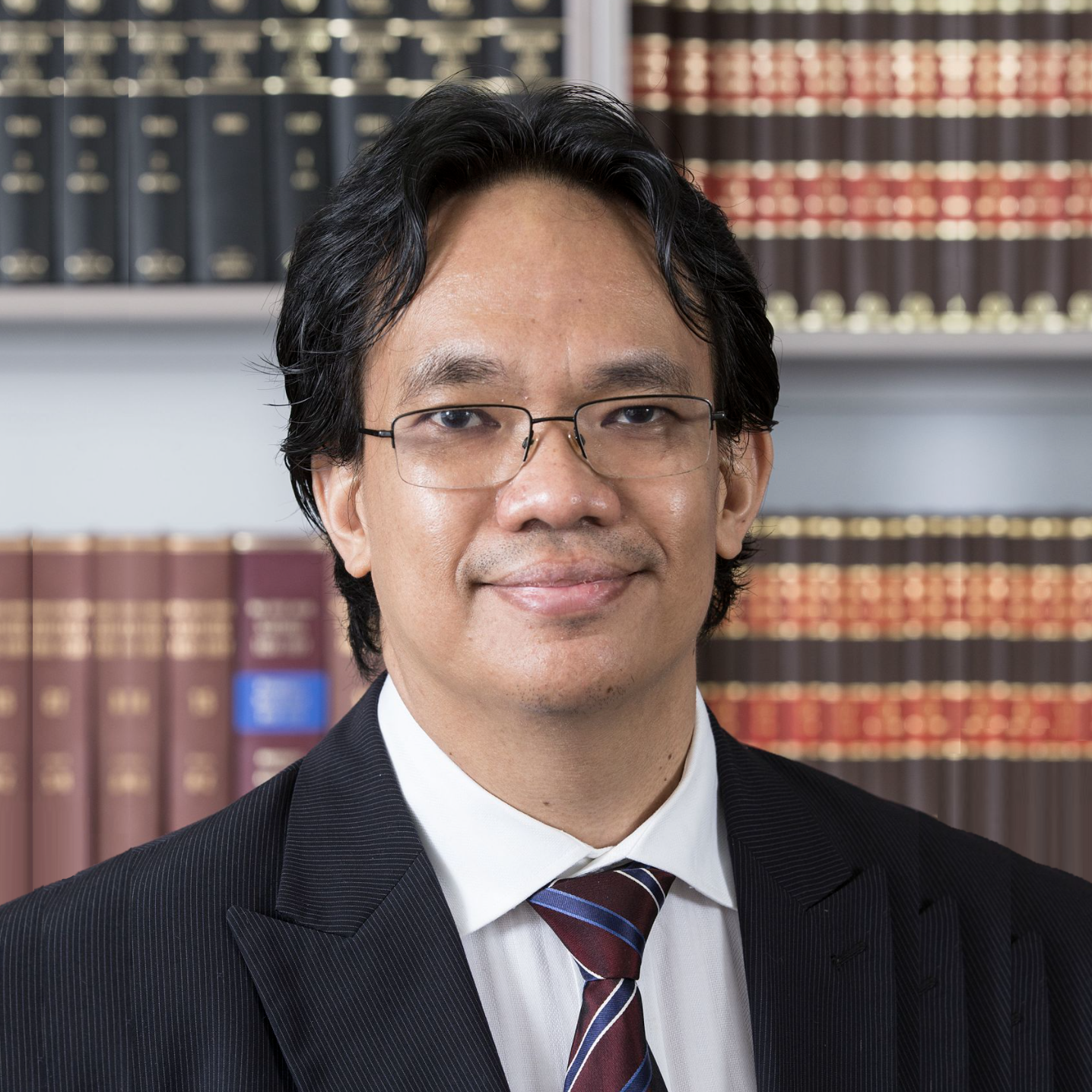 Dr Nadirsyah Hosen has been working as a Senior Lecturer at the Faculty of Law, Monash University since 20 July 2015. Prior to this role, Nadir was an Associate Professor at the School of Law, University of Wollongong.

Nadir is internationally known for his expertise in Shari'a and Indonesian law. His articles have been published in internationally recognised and refereed journals such as the Nordic Journal of International Law, Australian Journal of Asian Law, Asia Pacific Journals on Human Rights and the Law, Journal of Islamic Studies, and Journal of Southeast Asian Studies.

He is the author of Human Rights, Politics and Corruption in Indonesia: A Critical Reflection on the Post Soeharto Era, Shari'a and Constitutional Reform in Indonesia, a co-editor (with Joseph Liow) of Islam in Southeast Asia, 4 volumes and a co-editor (with Richard Mohr) of Law and Religion in Public Life: The Contemporary Debate.